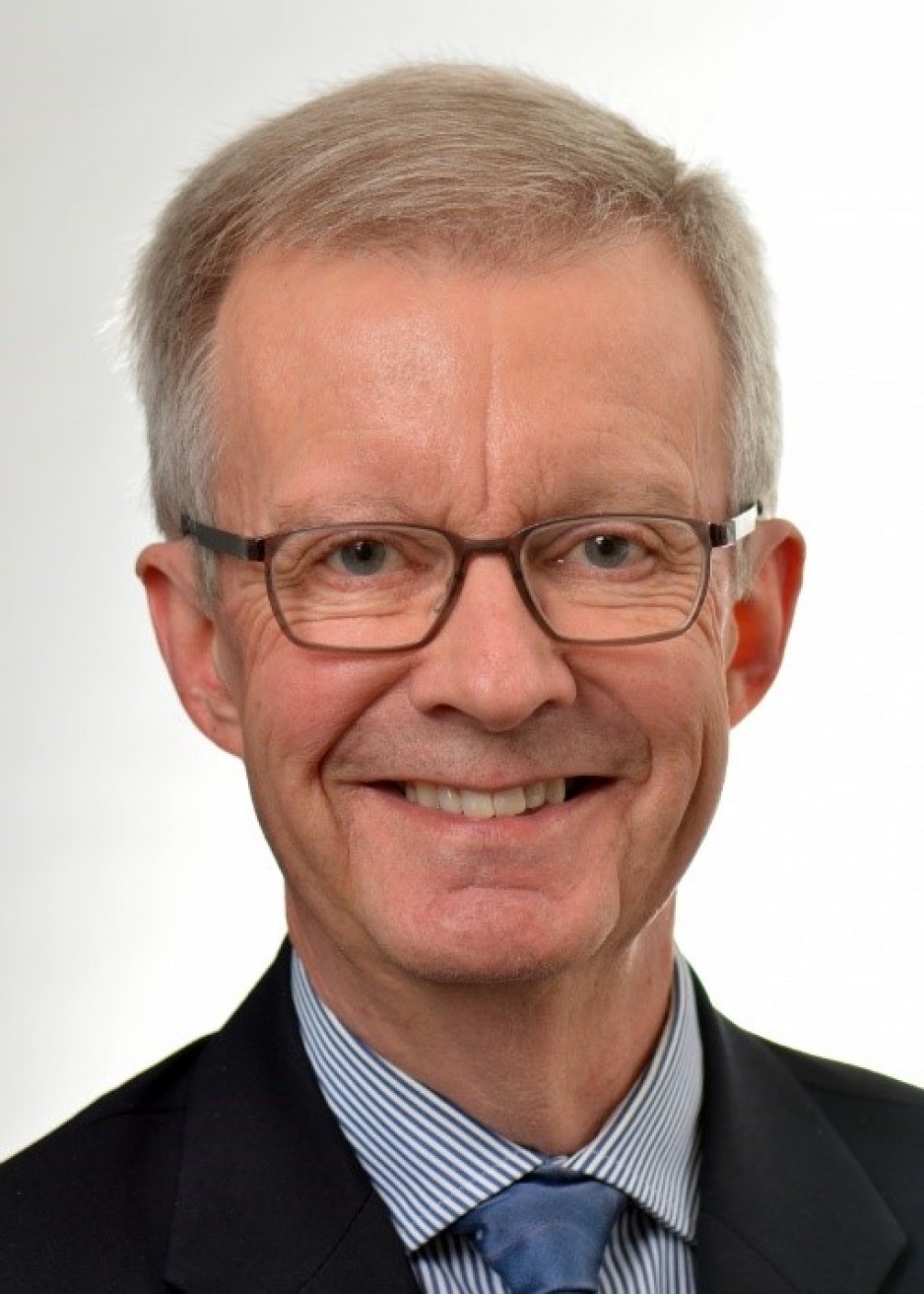 A retired Chartered Professional Accountant and Life Member of the Chartered Professional Accountants Ontario and a Fellow of the Institute of Canadian Bankers, Gary has an extensive and very diverse background in a number of senior management positions. A graduate of the Richard Ivey School of Business (HBA’68), he worked for Royal Bank / Royal Bank Financial Group for nearly 30 years during which he held senior leadership positions at national, district and local business levels in Toronto, Halifax, and Montreal. A brief departure in mid-career was spent with Export Development Canada in Ottawa and Toronto and Banque National de Paris (Canada) in Toronto. Since taking early retirement from the Royal Bank and moving from Toronto to London in 2001, Gary has channeled his energy and leadership skills towards a number of volunteer activities in London. He has given tirelessly of his time to Western University where he has been active in Western’s Senate, Western Alumni Association, Western Foundation, the Ivey Alumni Network Association and in various activities of the Ivey School of Business, including many Ivey Pledge and Ring Ceremonies, and more. The United Way Elgin Middlesex also benefits from Gary’s dedication, extensive experience and spirit of giving. He was a volunteer for the United Way from 2002-2016, including being a Board member from 2008 to January 2016. Previously, Gary was also an active volunteer with the VON, where he was board member from 2007-2011. From 2008 onwards at the VON, he was Secretary-Treasurer and Chair of the Finance Committee. An enthusiastic and influential leader and mentor, Gary has always thrived in complex and fast-moving environments.  He was recognized by the Western Alumni Association in 2016 as that year’s winner of the Dr. Ivan Smith Award, the highest recognition for meritorious contributions by an Alumnus or Alumna to Alumni, the University and Society in general.  This Fall, at Western’s Homecoming on October 20, 2018, Gary will be presented with one of the four Ivey Alumni Network Distinguished Service Awards honouring his substantial and sustained contributions of time, talent, support of Ivey alumni activities and efforts, especially with respect to the Ivey Pledge Ceremony.  At St. Joseph Health Centre, he has been a member of the Health Care Ethics Committee since 2014 and the Resource Planning & Audit Committee (RPAC) since 2016. Committee assignments commencing in 2018-19 include RPAC, Vice-Chair of the Quality Committee of the Board and Second Vice-Chair of the Lawson Health Research Institute Board of Directors.