Advancing Diagnosis and Treatment in the Care of Older People 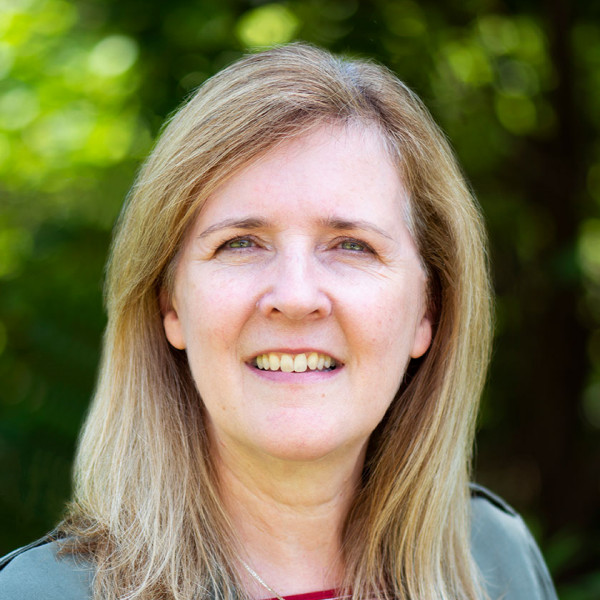 Beyond Memory: How Alzheimer's and Other Dementias Affect Mental Health

Breast Defense: What the future of breast cancer treatment looks like 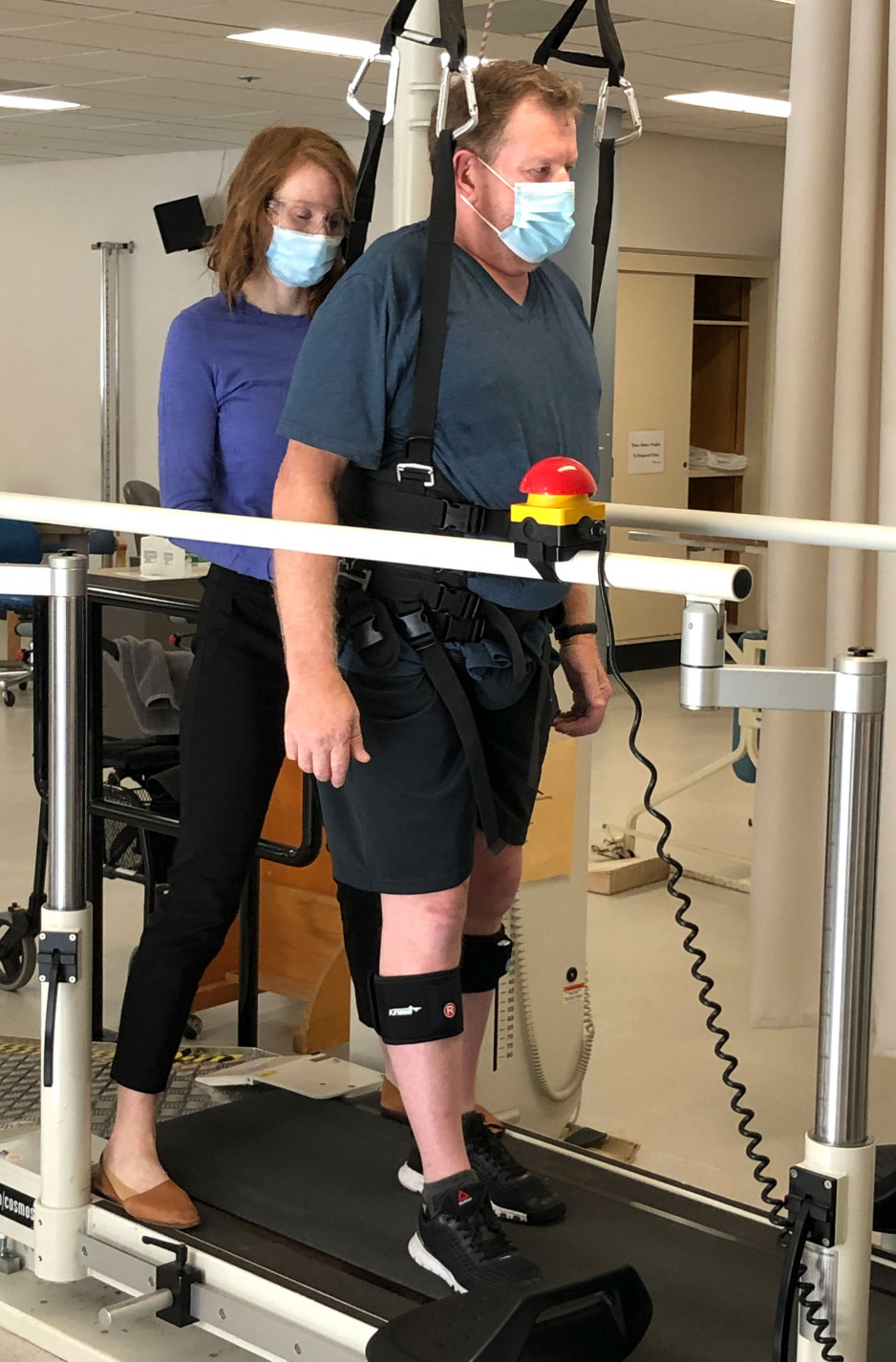 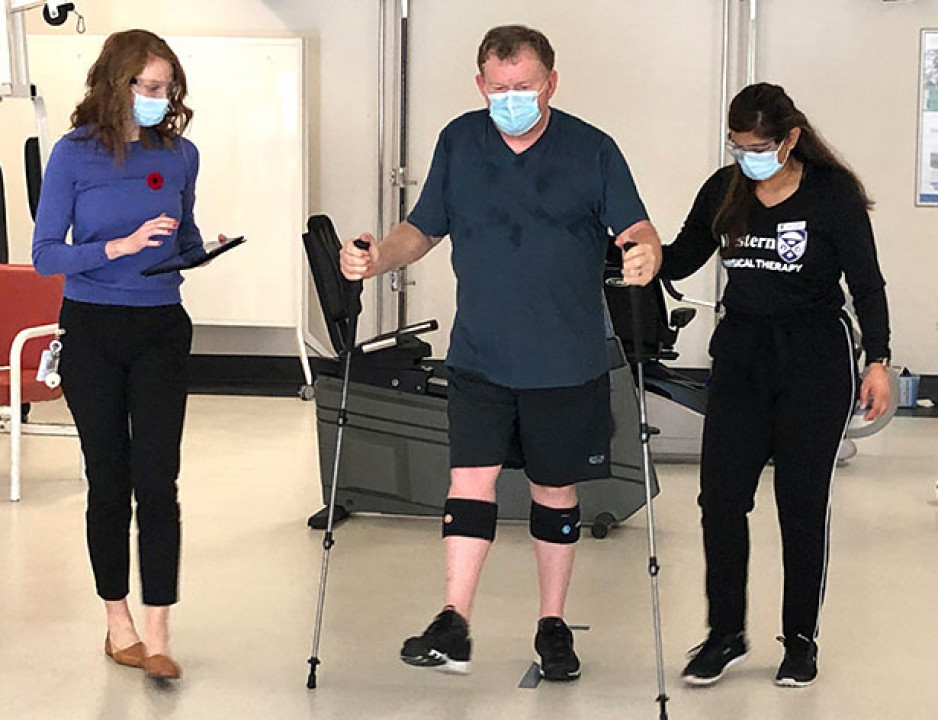 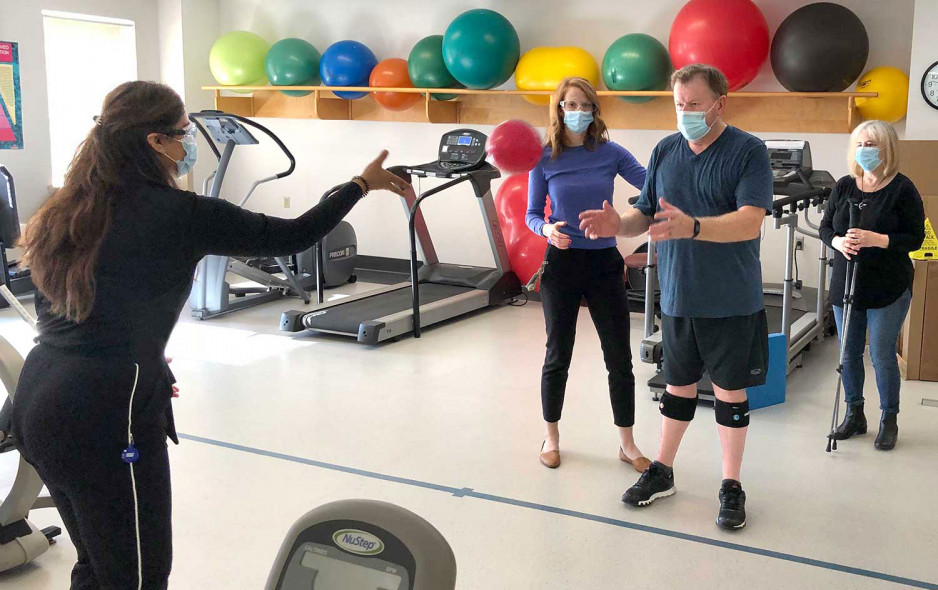 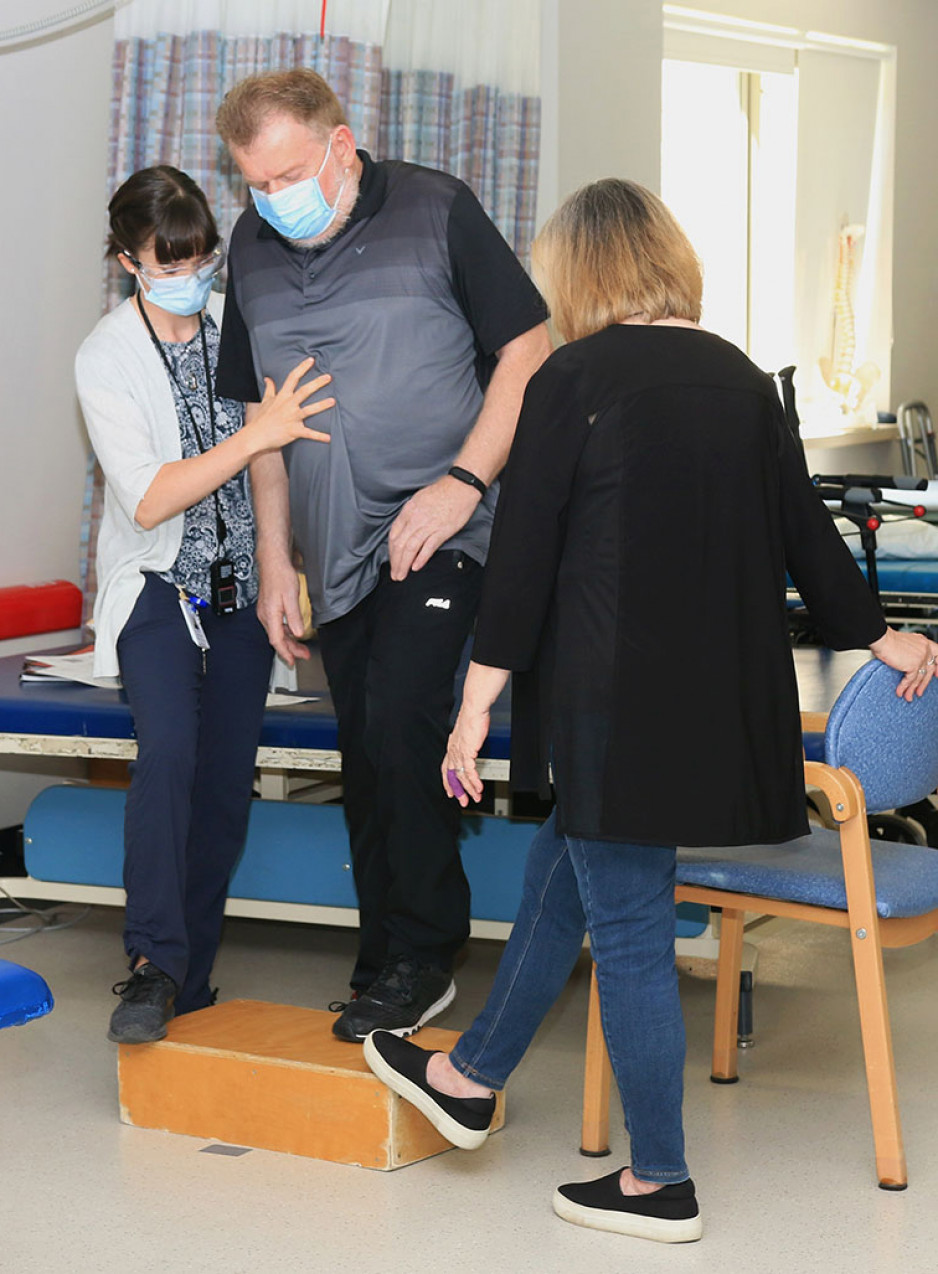 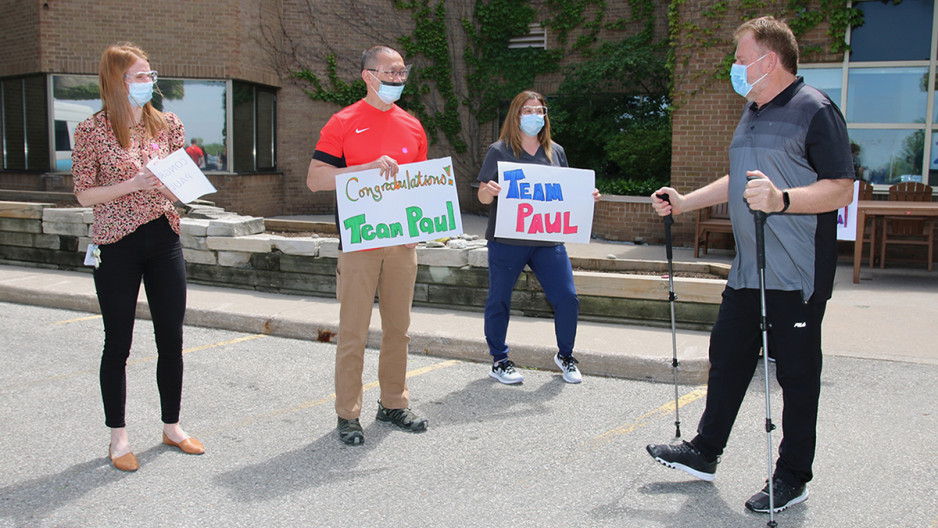 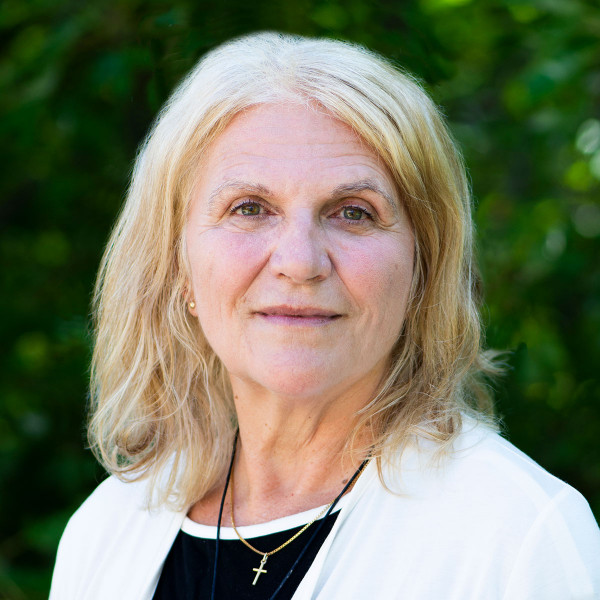 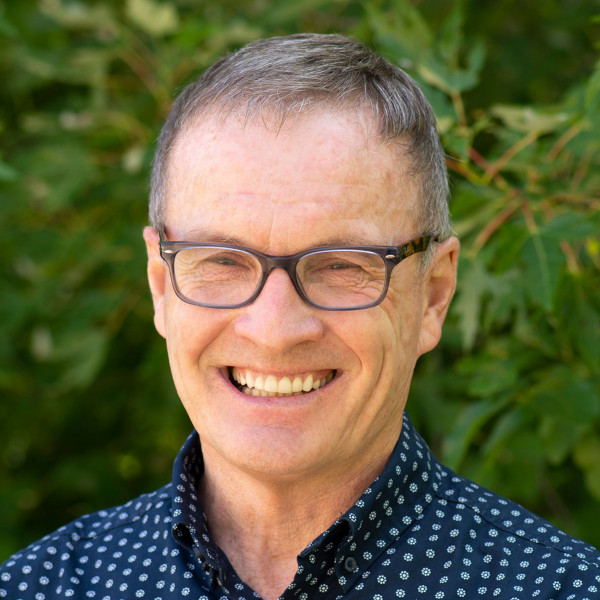 Erectile Dysfunction: What it means for your heart health 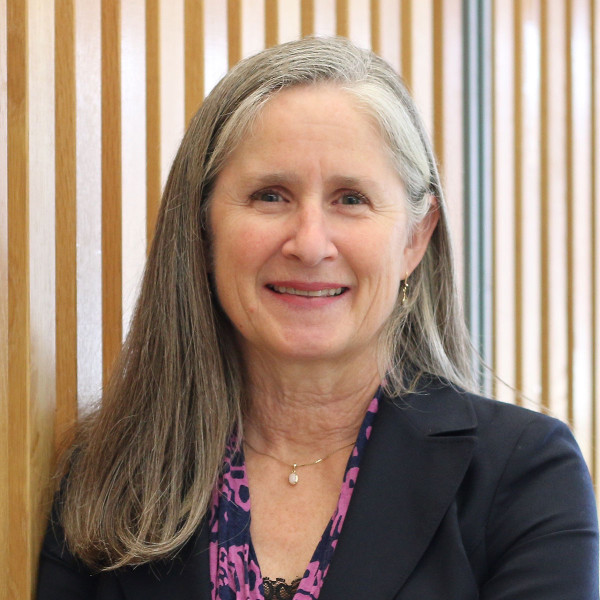 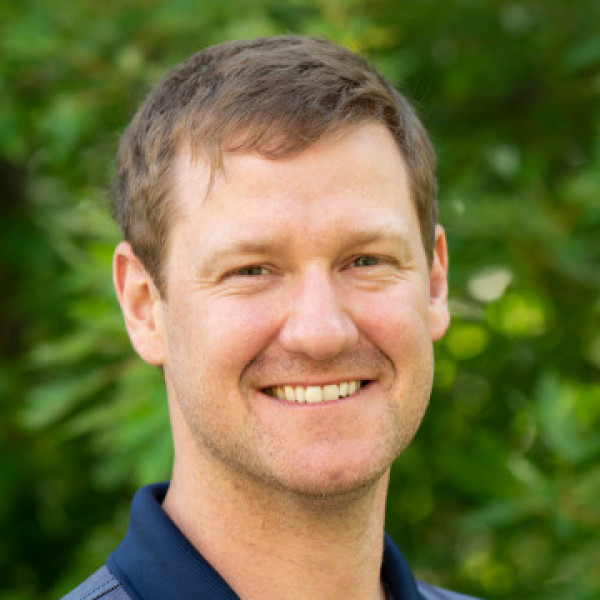 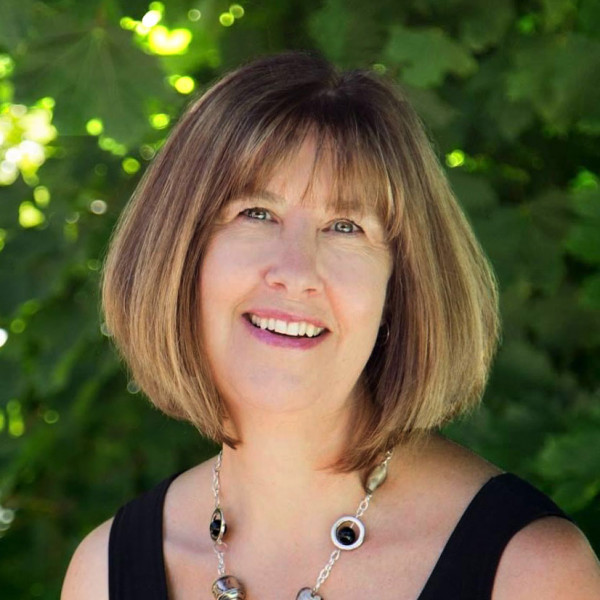 Kidney Stones: From Ancient Times to Modern Practice and Prevention

Probiotic Power: What a healthy gut can do for you

A common treatment for chronic mechanical low back pain is to guide a small radiofrequency electrode towards specific joints in the spine and destroy the surrounding sensory nerves that are signaling pain to the brain. When successful there is substantial pain relief for the patient but the results are inconsistent, likely due to inaccurate site targeting of the electrode. In this work, Dr. Eldon Loh and his colleagues will first test in cadavers the safety and efficacy of a potentially more accurate method of guiding the electrode to these spinal joints. If successful, this method will then be used clinically in a small cohort of consenting patients to determine whether a larger randomized control trial testing this novel method should be conducted.

Pilot of an online, integrated behaviour change and physical activity program for those with neurological conditions:

There is significant disparity in access to physical activity programs for people with mobility impairments, which greatly impacts mobility, function and long-term wellbeing. Swati Mehta, PhD, Dalton Wolfe, PhD, and their colleagues will test an online, group-based intervention consisting of exercise and behaviour activation strategies targeting these and other outcomes. Importantly, this programming will be applied to patient groups across several clinical programs at Parkwood Institute. 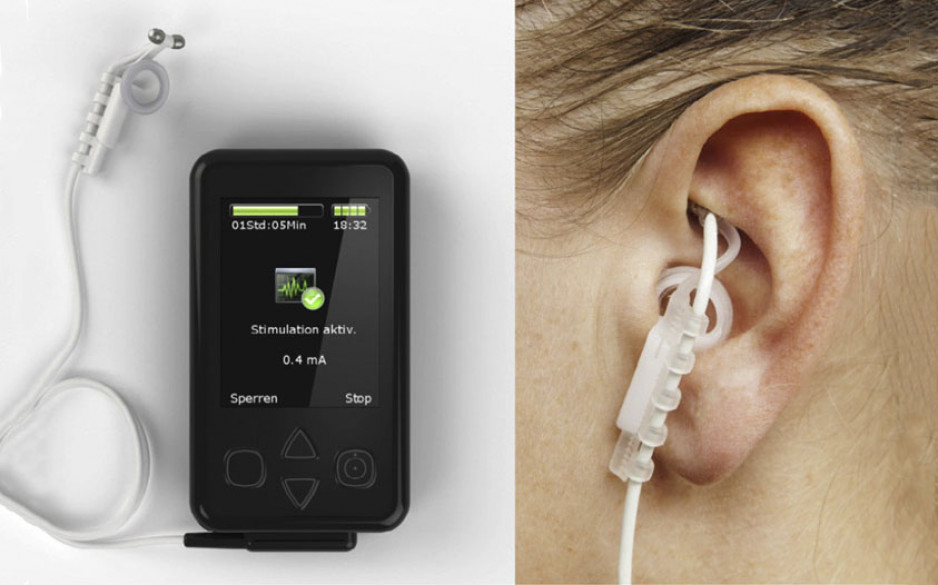 The vagus nerve normally plays an important role in many of the body’s functions. Unfortunately, following spinal cord injury the activity of the vagus nerve is commonly reduced. Artificially stimulating the vagus nerve through a process known as vagus nerve stimulation (VNS) can help to increase the activity of this nerve and new evidence from animal models has shown that this treatment can improve physical recovery after spinal cord injury. For this study, Drs. Keith Sequeira, Eldon Loh, and David Allison, PhD, will test whether VNS in addition to traditional rehabilitation services lead to better mobility outcomes for patients with spinal cord injury compared to traditional rehabilitation services alone.

Evaluation of the perspectives of individuals with chronic neurological conditions regarding existing activity programs at Parkwood Institute:

One of the main goals of the Gray Centre is to expand the mobility and activity programming that Parkwood Institute offers to community members living with chronic conditions. A critical component to this expansion is evaluating existing programs to identify their strengths and challenges. In this work, Janelle Unger, PhD, and her colleagues will conduct a large series of interviews to explore the lived experiences of individuals participating in Parkwood Institute’s existing activity programs. The research team will then develop recommendations for how to best modify these current programs and optimally develop future program and service provisions.

The Gray Centre is excited to support these innovative projects. Congratulations to all the 2022 catalyst grant recipients.