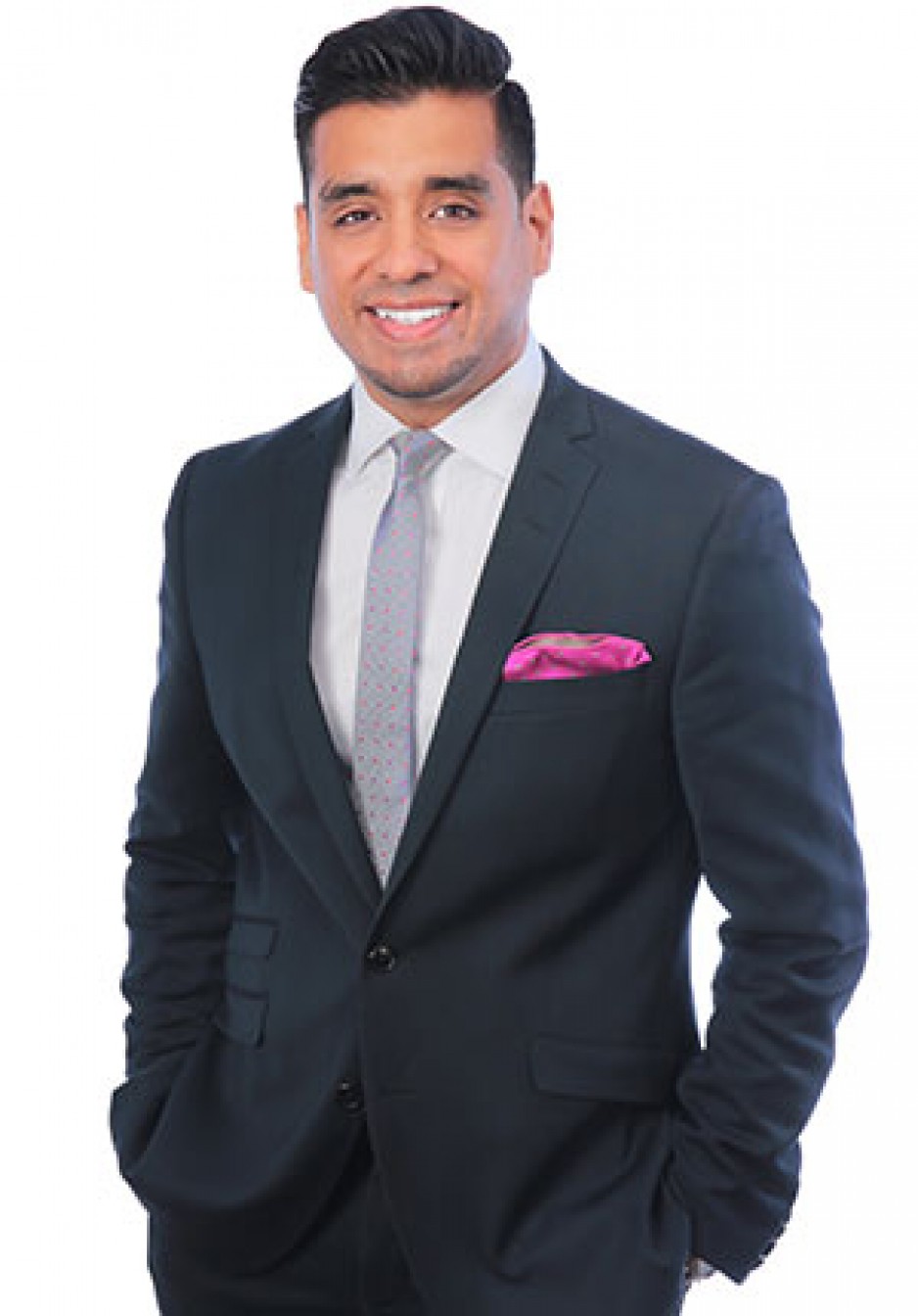 Alfonso is originally from El Salvador, which is the smallest and most densely populated country in Central America, and one that during his entire life there was in civil war. When he was 10, his parents left everything behind to bring him and his brother to Canada. They came as refugees, with nothing and not knowing English.  In Canada, his family received a ton of help from other people, most of whom were complete strangers. Alfonso is grateful for the life-changing help they received. In turn, helping people has become a guiding principle and being a plaintiff personal injury lawyer allows Alfonso to live that life of service.

Alfonso obtained his law degree from the University of Windsor, graduating in the top 10% of his class (2009). He is an equity Partner with Lerners LLP and practices plaintiff personal injury litigation. Alfonso has appeared as counsel before the Supreme Court of Canada, as well as all levels of Ontario courts on behalf of injured victims and their families. He is also the co-author of The Law of Costs in Personal Injury Actions (LexisNexis, 2019).

Alfonso also sits on the Board of Directors of the Ontario Trial Lawyers Association (OTLA). Given his background, he is also in a unique position to promote diversity, inclusion, as well as access to justice to the ever growing Spanish-speaking community. In 2012, he was the recipient of the 2012 Latin American Leadership Award, which was given to him by the London community, on behalf of the government. Most recently, Alfonso was recognized with London’s 20 Under 40 Award (2017), which seeks to recognize those making their mark in the community.