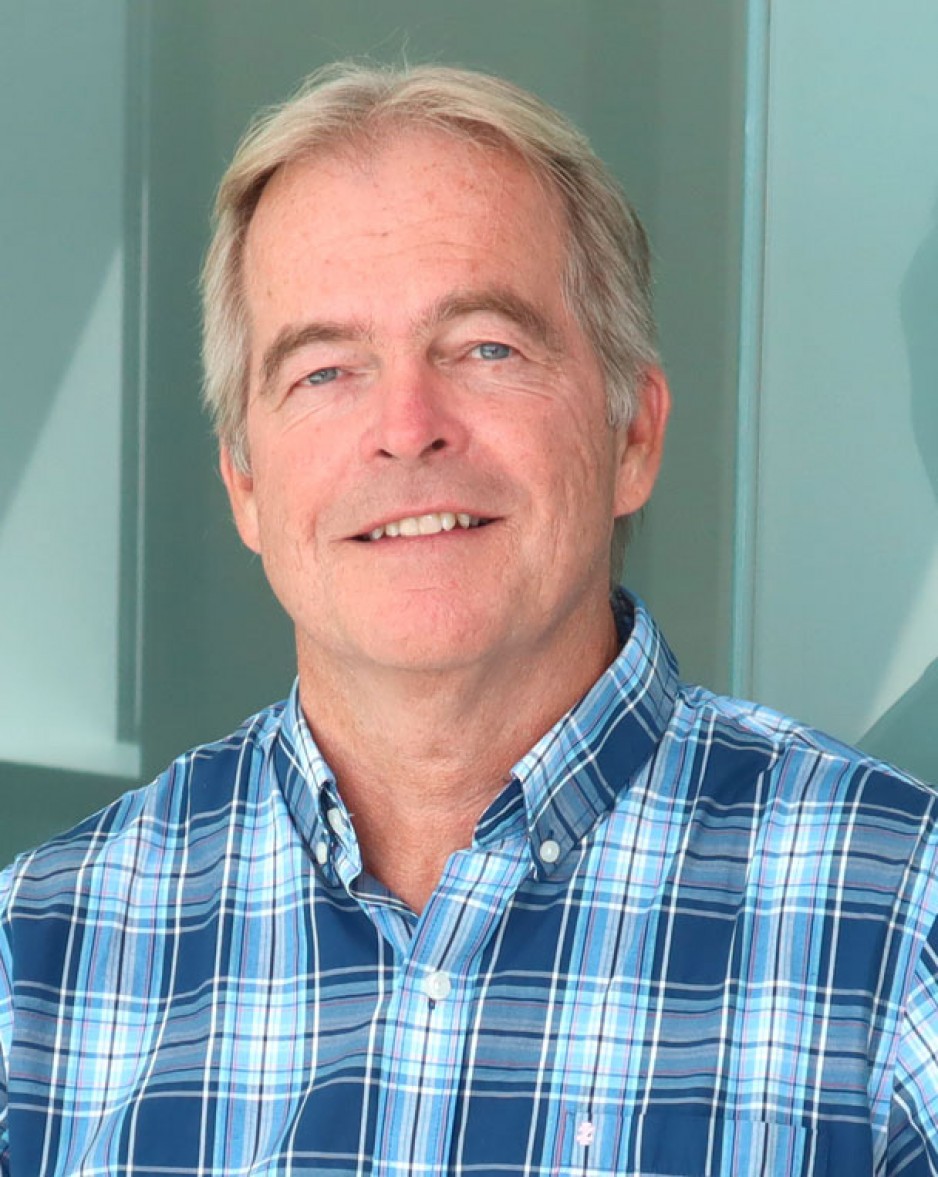 Bill has been involved with Public Education for over 40 years both in the Public School System and now as a Lecturer in the Faculty of Education at Western University. He served as Director of Education for the Thames Valley District School Board from 2008 until his retirement in 2013. Prior to becoming Director, Bill assumed a number of system responsibilities as Superintendent in the areas of Special Education, School Operations and Human Resources.

Bill has also been a member of several Boards including Children’s Aid Society of London and Middlesex, Vanier Children’s Services, Women’s Community House and is currently an Executive Member on the Board at Community Living London. He chaired the 2012 London and Middlesex United Way Campaign.  Bill also sat on the provincial government’s Special Need’s Strategy Reference Group for three years as one of seven advisors from across Ontario. Bill and his wife Mary Ann have 3 children and 8 grandchildren.