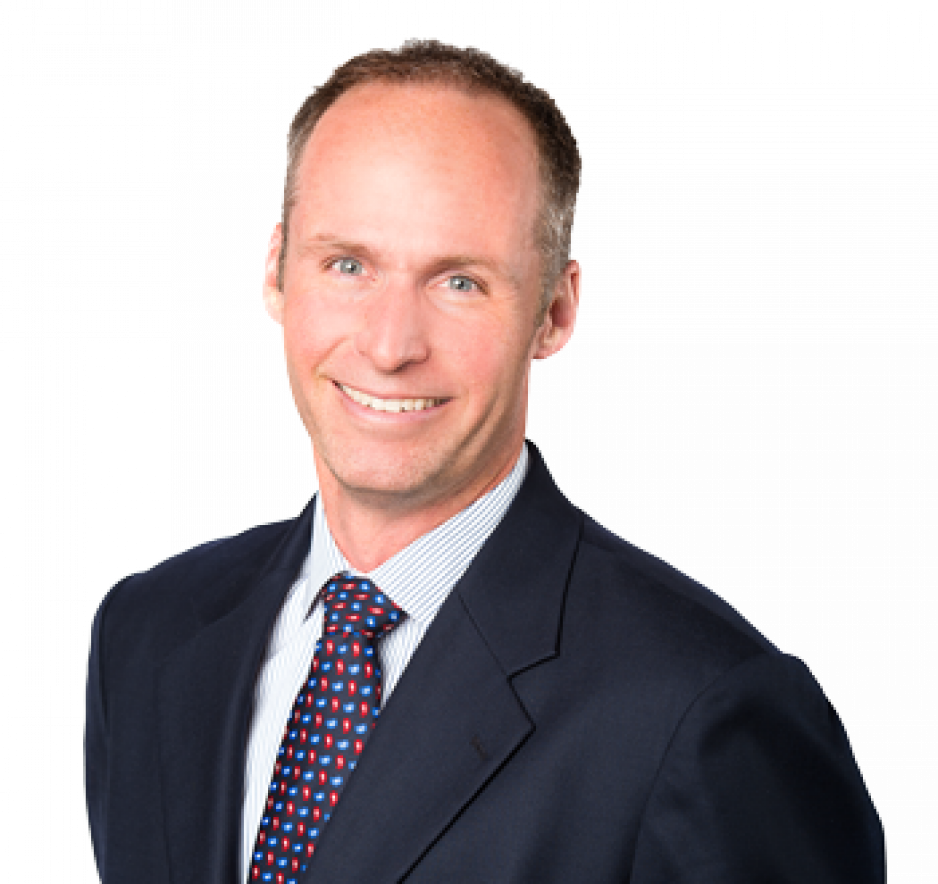 Jay was raised in London and graduated from Huron University College in 1996 with a degree in Administrative and Commercial Studies (PAPP). After a year of travel abroad he returned to London and launched his career in the financial industry. Along with his wife Diane, he leads the NASH Family Wealth Management with operations in London, Chatham and Toronto. Jay has the title of Portfolio Manager and Senior Vice-President at National Bank Financial. Jay’s passion for wealth management has been a constant driver to obtain knowledge and help in his efforts to educate and inform others within the community. Jay has been sourced in several publications and is looked to among his peers for his insight and advice.

Having grown up as the oldest of six boys it was a bit of a shock after Jay and his wife Diane married in 2003 and proceeded to have four daughters (Julia, Adelaide, Elliott and Temperance), but he wouldn’t change it for the world. The entire family has a passion for sports and, outside of the current pandemic, can be found regularly on the soccer fields; squash courts; golf course and ski hills of London.

Jay is the current chair and lead sponsor of the Nash Cup Professional Squash Tournament, which he launched in 2008. He joined the St. Joseph’s Health Care Foundation Operations Committee in 2020. St. Joseph’s was the birthplace of all five of his brothers and his four daughters. Jay will forever be thankful to the doctor that set his snapped tibia in the winter of 1995. He looks forward to expanding his involvement with the foundation going forward.