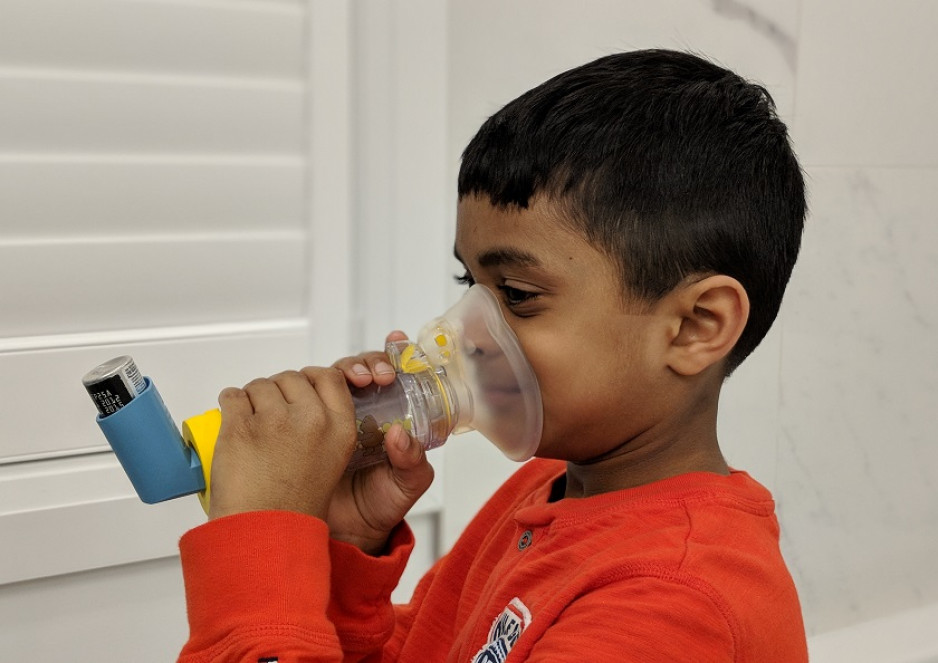 “It’s known that cities in Southwestern Ontario have varied levels of air pollution because of differences in industry and traffic. For example, Sarnia is home to the ‘Chemical Valley’ where numerous chemical plants and oil refineries are clustered,” says Dr. Dhenuka Radhakrishnan, an Adjunct ICES Scientist, formerly working out of ICES Western in London, and Pediatric Respirologist at CHEO.

"We wanted to see if children born in three cities – London, Windsor and Sarnia – had a different risk of developing asthma due to the differing air pollution levels in the three regions, even though the people living in these cities are otherwise comparable in many ways.” Dr. Radhakrishnan is a Pediatric Respirologist and Director of the Asthma Program at CHEO, a pediatric health-care and research centre in Ottawa. She is also an Assistant Professor of Pediatrics at the University of Ottawa.

Asthma is the most common chronic disease in Canadian children and has significant impact on quality of life. Asthma is a leading cause of emergency department visits and hospital admissions in this age group.

Learn more about who was studied and what other results emerged in the full story on Lawson's website.