Mood disorders like major depressive disorder (MDD) and bipolar disorder are often complex and hard to diagnose, especially among youth when the illness is just evolving. This can make decisions about medication difficult.

In a collaborative study by Lawson Health Research Institute, The Mind Research Network and Brainnetome Center, researchers have developed an artificial intelligence (AI) algorithm that analyzes brain scans to better classify illness in patients with a complex mood disorder and help predict their response to medication. 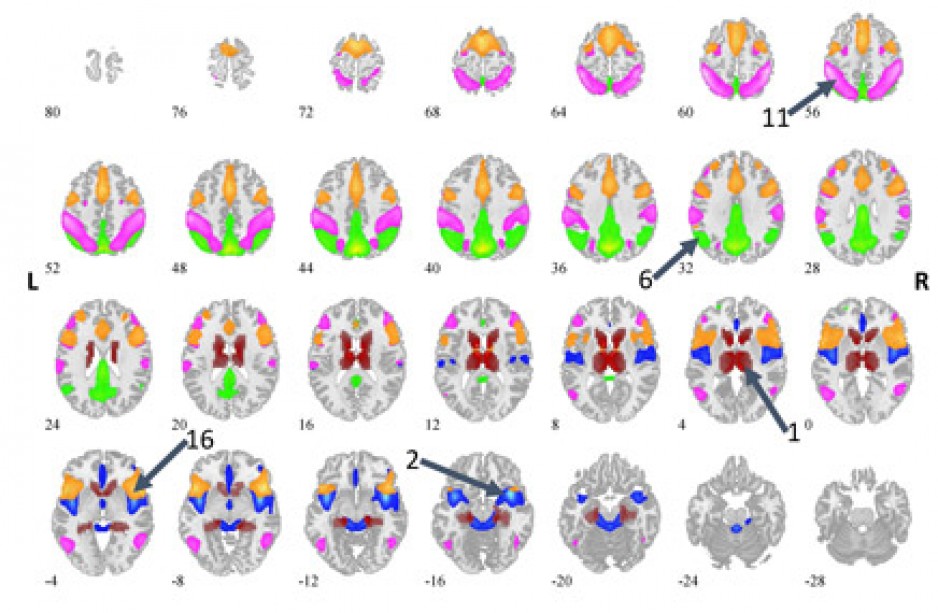 The full study included 78 emerging adult patients from mental health programs at London Health Sciences Centre (LHSC), primarily from the First Episode Mood and Anxiety Program (FEMAP). The first part of the study involved 66 patients who had already completed treatment for a clear diagnosis of either MDD or bipolar type I (bipolar I), which is a form of bipolar disorder that features full manic episodes, as well as an additional 33 research participants with no history of mental illness. Each individual participated in scanning to examine different brain networks using Lawson’s functional magnetic resonance imaging (fMRI) capabilities at St. Joseph’s Health Care London.

The research team analyzed and compared the scans of those with MDD, bipolar I and no history of mental illness, and found the three groups differed in particular brain networks. These included regions in the default mode network, a set of regions thought to be important for self-reflection, as well as in the thalamus, a ‘gateway’ that connects multiple cortical regions and helps control arousal and alertness.

The data was used by researchers at The Mind Research Network to develop an algorithm that uses machine learning to examine fMRI scans to classify whether a patient has MDD or bipolar I. When tested against the research participants with a known diagnosis, the algorithm correctly classified their illness with 92.4 per cent accuracy.

The research team then performed imaging with 12 additional participants with complex mood disorders for whom a diagnosis was not clear. They used the algorithm to study a participant’s brain function to predict his or her diagnosis and, more importantly, examined the participant’s response to medication.

“Antidepressants are the gold standard pharmaceutical therapy for MDD while mood stabilizers are the gold standard for bipolar I,” says Dr. Elizabeth Osuch, a clinician-scientist at Lawson, medical director at FEMAP and co-lead investigator on the study. “But it becomes difficult to predict which medication will work in patients with complex mood disorders when a diagnosis is not clear. Will they respond better to an antidepressant or to a mood stabilizer?” 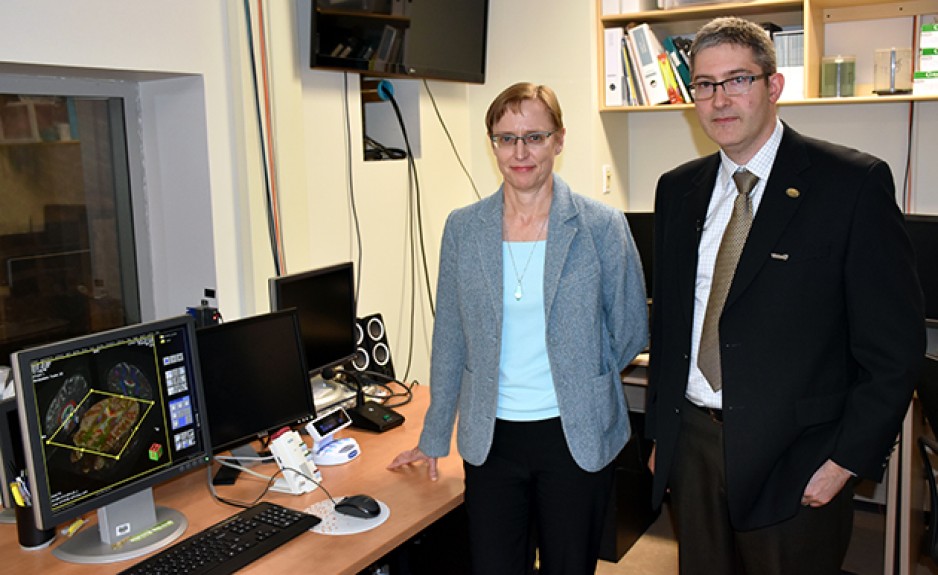 “Machine learning is an approach that learns in a data-centric way, providing information that can be used to predict future data sets. In this case, that’s the prediction of MDD from bipolar I,” says Dr. Vince Calhoun, President of The Mind Research Network; Distinguished Professor, Departments of Electrical and Computer Engineering, Neurosciences, Computer Science, and Psychiatry at The University of New Mexico; and co-lead investigator on the study. “There are multiple layers of algorithms in this project. The first layer includes an approach that automatically extracts brain networks from the data provided and the second layer includes automatically identifying which combinations of networks are most sensitive or predictive of MDD and bipolar I.”

“This study takes a major step towards finding a biomarker of medication response in emerging adults with complex mood disorders,” says Dr. Osuch. “It also suggests that we may one day have an objective measure of psychiatric illness through brain imaging that would make diagnosis faster, more effective and more consistent across health care providers.”

Psychiatrists currently make a diagnosis based on the history and behavior of a patient. Medication decisions are based on that diagnosis. “This can be difficult with complex mood disorders and in the early course of an illness when symptoms may be less well-defined,” says Dr. Osuch. “Patients may also have more than one diagnosis, such as a combination of a mood disorder and a substance abuse disorder, further complicating diagnosis. Having a biological test or procedure to identify what class of medication a patient will respond to would significantly advance the field of psychiatry.”