How research can strengthen understanding and treatment of PTSD.

“I just wasn’t myself,” says Major Ronald Miller when reflecting on his experience with post-traumatic stress disorder (PTSD). “I could see a significant change in my personality that just wasn’t me.” 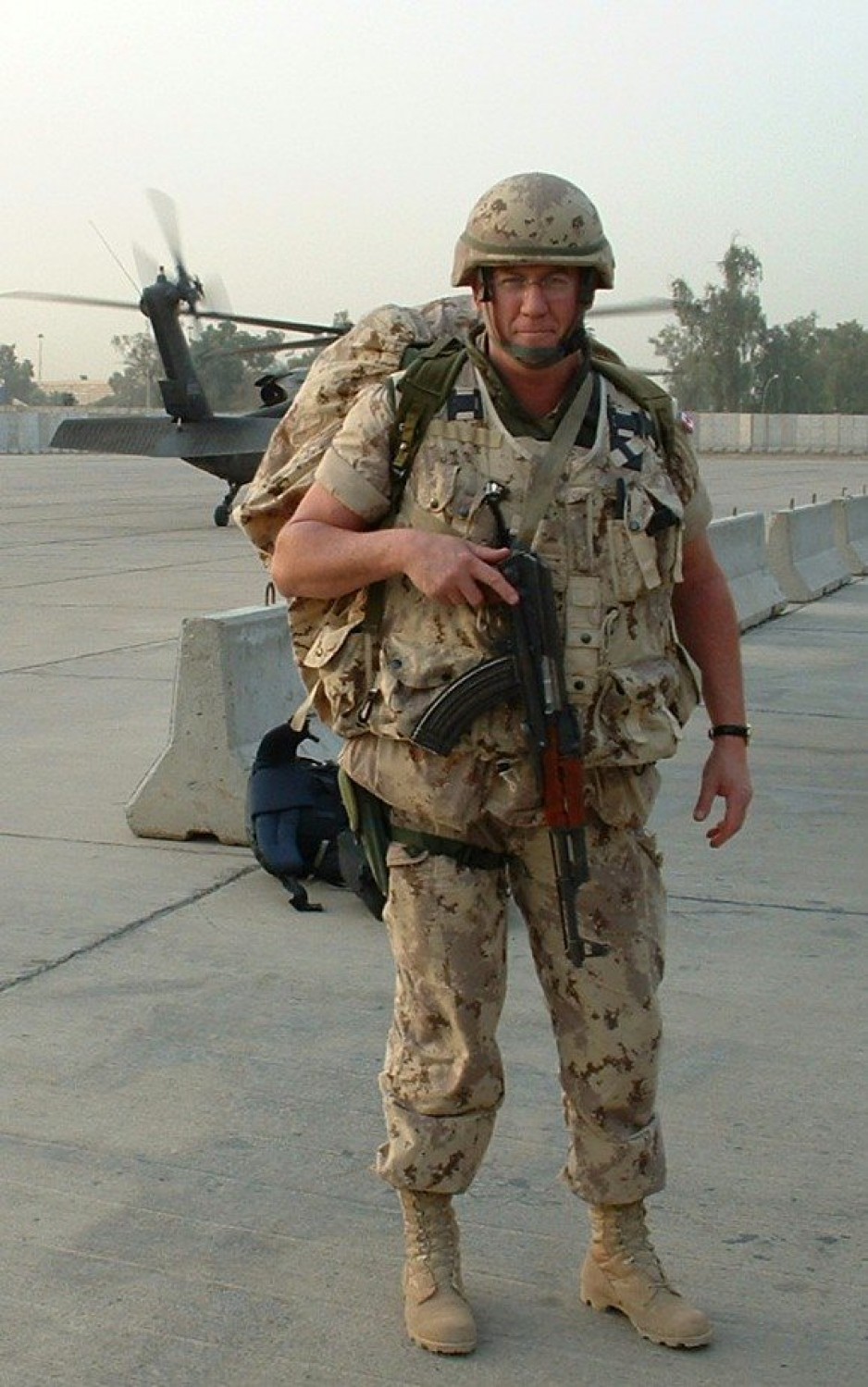 Major Miller first joined the Canadian Armed Forces in 1971 as a young infantry private in the 1st Battalion, The Royal Canadian Regiment and later became an Officer in the Royal Canadian Artillery, which included a tour in Germany during the Cold War.

After the Cold War, he reoriented his career towards peacekeeping which saw him deployed to seven different conflict zones.  “It was during the Civil War in El Salvador in 1991 that I experienced a number of incidents that first triggered my PTSD,” explains Major Miller. “From that time forward the PTSD was always there but I suppressed it.”

It wasn’t until 2016 that Major Miller’s PTSD resurfaced.  After retiring from the Canadian Armed Forces in 2008, he started working a number of contracts in support of the military.

“Over the years, I was exposed to the kind of death and destruction that can be rather difficult from a psychological standpoint. The older I got, the less I was able to suppress those experiences. In fall 2016, I was supporting a NATO military exercise in the UK when I began experiencing horrible nightmares every night. I knew I needed to seek help.”

He reached out to Veteran Affairs Canada and was referred to the Operational Stress Injury (OSI) Clinic at Parkwood Institute, a part of St. Joseph’s Health Care London, where he was diagnosed with PTSD. It was there that he learned about PTSD research being conducted by Dr. Ruth Lanius, Scientist at Lawson Health Research Institute and Psychiatrist at London Health Sciences Centre.

“I saw the need to help by participating in research, not only for myself but for my friends who have succumbed to the illness.”

Major Miller participated in Dr. Lanius’ neuroimaging research, which uses advanced imaging technologies like PET/MRI to study differences in brain activity and neural connections between healthy individuals and those with different subtypes of PTSD. Dr. Lanius hopes that patterns of brain activity can one day be used as an objective biomarker to accurately diagnosis different subtypes of PTSD and uncover new targets for therapy.

“The research experience was interesting. I was interviewed while in the MRI and had to talk about incidents that trigger my PTSD to study my brain waves,” explains Major Miller.

In one study, Dr. Lanius is studying patterns of brain activity for those with ‘moral injury,’ an intense feeling of shame or guilt that can sometimes affect veterans with PTSD.

“Sometimes you’re involved in situations that you don’t have control over but that you feel responsible for,” says Major Miller. “You wonder, ‘Could I have done something differently?’”

Major Miller was happy to participate in any study that might help. Today, he is managing his PTSD through a combination of therapies that work for him.

“My biggest fear was giving up the things I love. I’ve been a soldier since day one and I’m sure I will be until the day I die. It’s important we come up with solutions to ensure our veterans receive proper care. Through research, we can tailor treatment to the individual rather than looking for a broad brush solution that might not suit everyone.”