A soldier's story of finding hope

Ten years ago, Wes McTeer, was on the battlefields in Afghanistan. At 21 years of age, alongside fellow soldiers, he cleared main supply roads of improvised explosive devices and mentored the Afghan National Police.

It was an extremely dangerous mission, but from an early age, Wes knew he wanted to join the military. He was a troubled teenager who enjoyed living on the edge, yet he was eager to find a sense of purpose in his life. When he officially signed up in 2006, he went home to tell his mother. A week later he would leave to start his training with the Canadian Armed Forces.

“There was heavy combat at that time in Afghanistan,” says Wes. “They were calling for ‘boots on the ground’ and needed infantry soldiers. I wasn’t the type to sit around.” 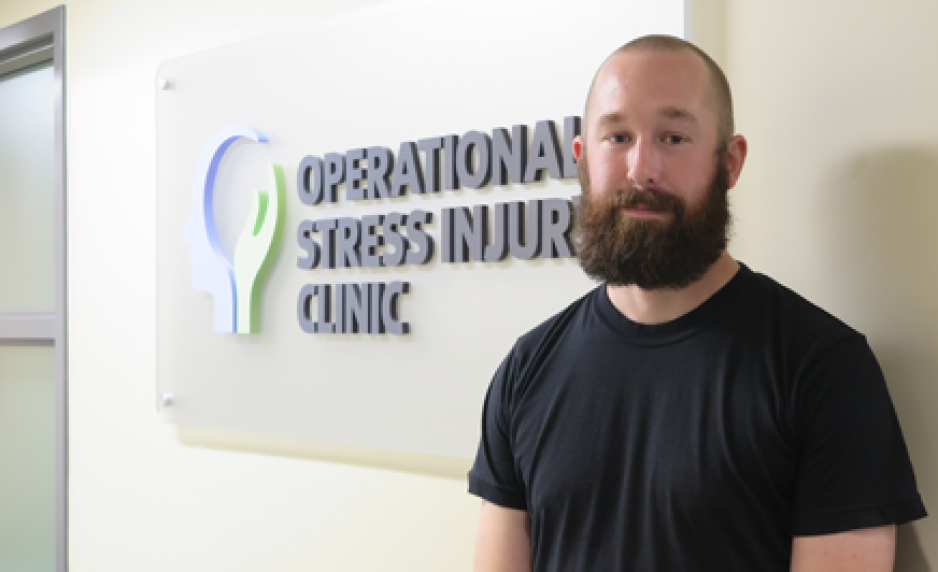 Veteran Wes McTeer served as infantry soldier in Afghanistan and is now on a new mission to help break the stigma associated with post-traumatic stress disorder.

Deployed to Afghanistan in 2008

In 2008, Wes was deployed to Afghanistan. Years of intense training had provided him with the expertise to take on dangerous assignments, combat and the environment, but he also faced moments he could never prepare for. He witnessed the loss of a close mentor, solider and friend during a devastating roadside explosion that killed many right before his eyes. Sitting in his armored vehicle, he was stunned and in shock.

Yet soldiers keep going. “There are no sick days in the army,” says Wes.

Within a day, he was back on duty, once again ensuring roads where clear of danger.

“In Afghanistan there is not a lot of rain. There is no one there to wash roads,” says Wes. “You are reminded of everything that takes place.”

Wes completed his tour after seven months. He returned to Canada, but was never the same.

“Fireworks that I didn’t know were planned would trigger flashbacks. The sound would bring me back,” says Wes. “I would get so angry and push everything that I was feeling down as hard as I could.”

For nine years after being discharged from the military, Wes battled symptoms of post-traumatic stress disorder (PTSD). When struggles in his family life brought him to a breaking point, he found his way to a Veterans Affairs Canada office and asked for help. Eventually referred to the Operational Stress Injury Clinic (OSI) at Parkwood Institute in 2017, he was diagnosed with PTSD.

PTSD is a mental health condition triggered by experiencing or witnessing a terrifying event. Symptoms may include flashbacks, nightmares and severe anxiety, as well as uncontrollable thoughts about the event.

Established in 2003, St. Joseph’s OSI Clinic is one of 10 outpatient clinics within the Canadian Operational Stress Injury National Network. The clinic provides specialized mental health services to veterans who are experiencing mental health challenges as a result of their operational services. It also provides services to help clients’ families support their loved one’s recovery.

“I don’t know where I would be without this place,” says Wes of the OSI Clinic. “The staff are phenomenal and so supportive.”

The veteran now finds himself on a new mission – to share his story in an effort to help other soldiers who are battling PTSD symptoms and may not know where to turn for help.

“There is a stigma associated with asking for help,” he says. “How can someone go through the experience of war and expose themselves to so many traumas and not be affected? Everyone gave something.” 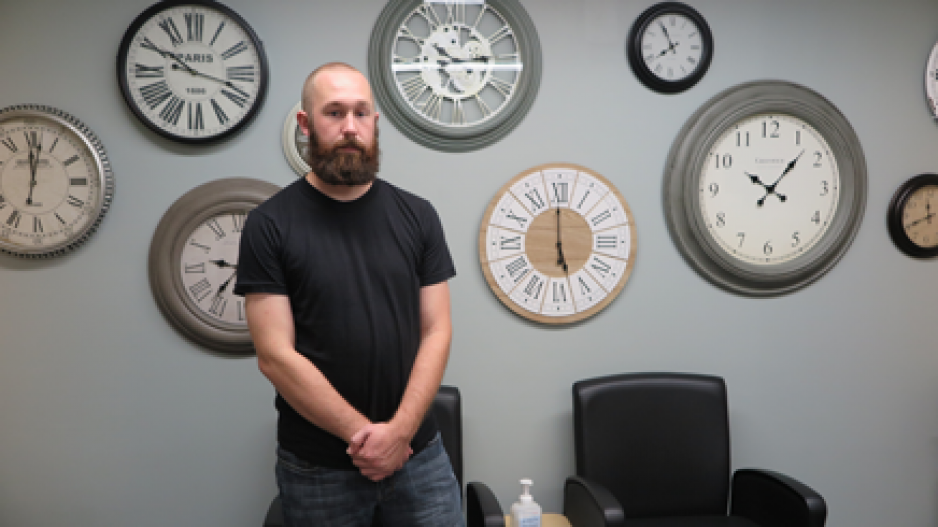 Wes’ 10-year anniversary of his days in Afghanistan is approaching, but with the help of St. Joseph’s OSI Clinic he is finding ways to cope and recover.

"There is more strength in asking for help then sitting in silence. I was in denial for so many years but there is help, and there is hope.”