A time to remember

Robert Kennedy, Second World War veteran, reminisces about his time in the military while gazing at the war medals he received for service in the Atlantic, the Arctic, Africa, Burma, New Zealand and Russia.

There is one that stands out above the rest – the Victory Star.

“It marked the end of the war,” says Robert. “It means the most to me.”

Robert, now 98, was in the Royal Marines for ten years and began his military career in 1937. He was a 17-year-old looking for adventure and couldn’t wait to set sail as part of the Navy. During World War II, he was a gun layer on HMS Naiad as the light cruiser patrolled the Mediterranean. He chronicled his harrowing journeys throughout the war in his book, ‘From the Arctic to the Pacific and In Between – Reflections by Robert Kennedy,’ which was published in 2017. 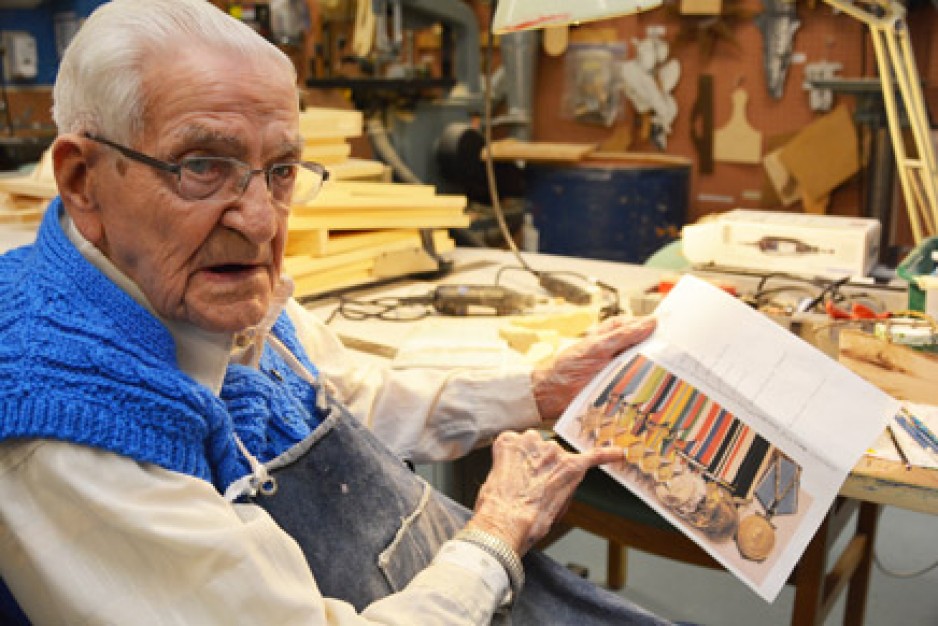 WWII veteran, Robert Kennedy, received war medals for his service to Canada in the Atlantic, the Arctic, Africa, Burma, New Zealand and Russia.

Ship torpedoed by German U-Boat in 1942

In 1942, the Naiad, which was in the Mediterranean on Malta convoy operations, was torpedoed and sunk by a German U-Boat.

“We lost 83 men that day,” says Robert. “We were in the water floating around in fuel oil. We were eventually picked up by a passing destroyer.”

Robert was discharged from the war for medical reasons when he was 28. He met his wife, Jessie, who was a nurse, while in hospital. They were married in 1949 and stayed together for 55 years before she passed away. 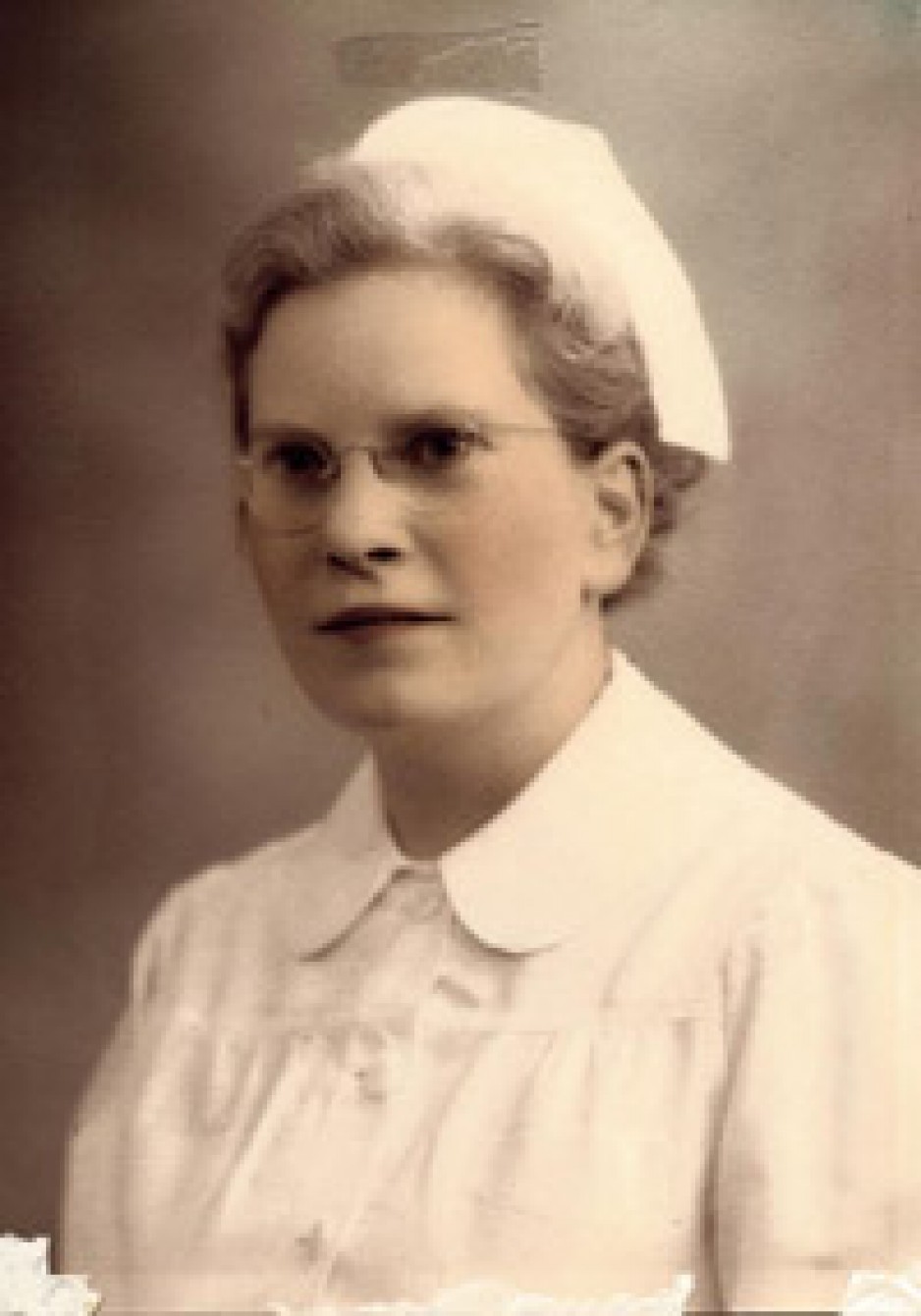 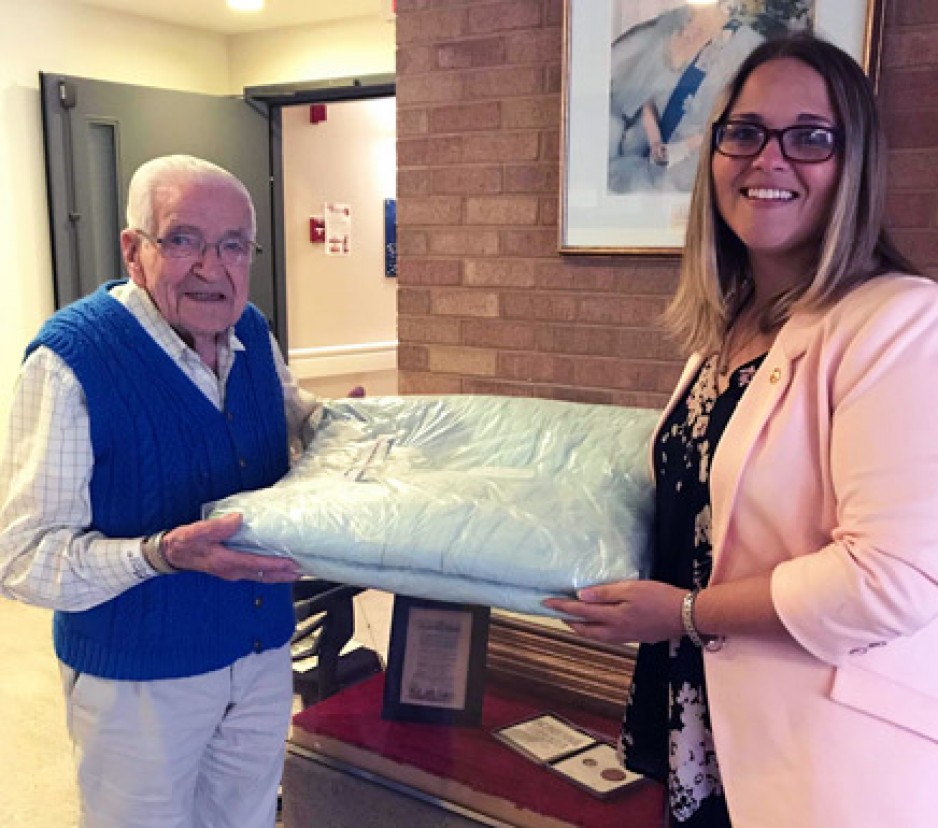 Jessie, a woman of many talents, embroidered a quilt when they were newlyweds. The quilt displayed the Coat of Arms of Canada in the centre, with each provinces flower surrounding it. Robert recently was made aware that his late wife’s quilt will be displayed as part of the Canadiam Exhibit on Parliament Hill during November.

Robert, now a veteran at St. Joseph’s Parkwood Institute, has discovered a talent of his own as he spends his days mastering wood carvings with in the Veterans Arts Program. He was even won awards at the Western Fair for some of his pieces. 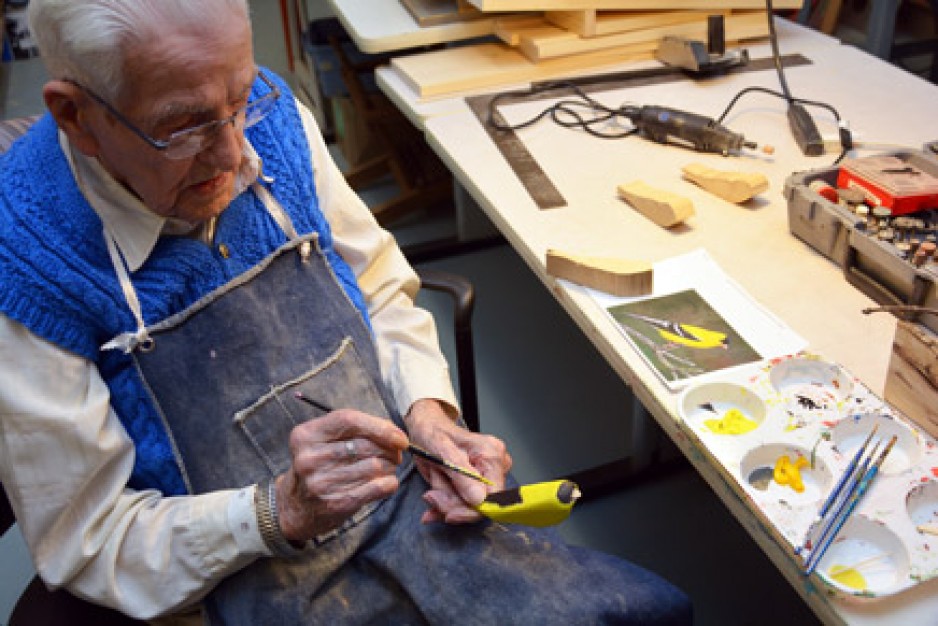 “It’s wonderful in here,” says Robert of Parkwood Institute. “If you have a problem, you just walk outside around the gardens and they just seem to go away.”

Roberts confides that he doesn’t spend much time thinking about his time in the military these days as he tries to move on and focus on his hobbies.

“I lost a lot of friends in the war,” says Robert. “I keep myself busy and move on.”