Most Canadians recognize the Poppy as an international symbol of Remembrance. Did you know there are guidelines on when and how to wear a Poppy?

Veteran George Beardshaw, resident of the Veterans Care Program, demonstrates the how and why of properly wearing a Poppy.

When is a Poppy worn? 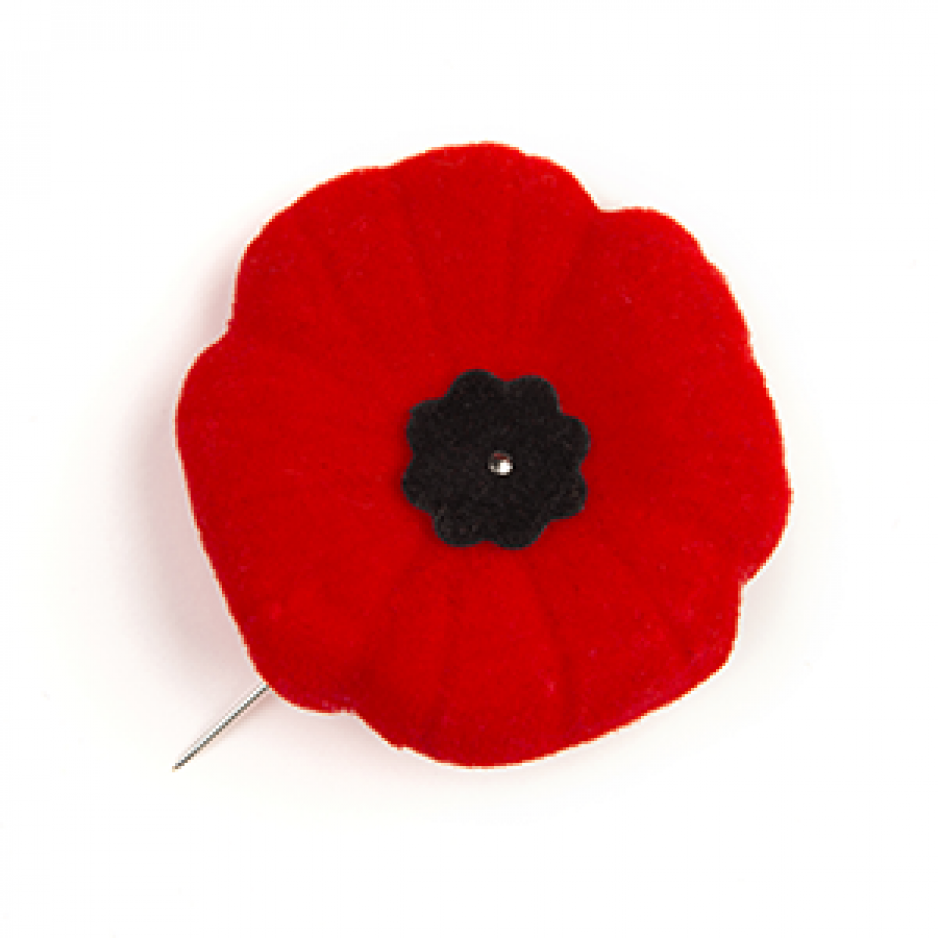 Traditionally, the Poppy is worn during the Remembrance period, from the last Friday in October to the end of the day on November 11.

Poppies may also be worn at other commemorative events throughout the year, during memorials and funeral services for Veterans or Ordinary members.

How is the Poppy worn?

The Poppy should be worn with respect on the left breast, close to the heart.

Can I attach the Poppy to clothing with another type of pin?

The Poppy is the sacred symbol of Remembrance and should not be defaced in any way. No other pin (other than the original pin) should be used to attach it to clothing

Are other types of Poppies available (other than the felt/plastic Poppy)?

The Legion currently has a metal lapel Poppy pin with the words “We Remember” in a bottom banner. A Poppy sticker suitable for wear on clothing is also available.

Is the Poppy centre green or black?

The centre of the Lapel Poppy was originally black but was changed to green in 1980. In 2002, the centre was changed back to black to reflect the colours of the Poppies in Flanders – a red flower with a black centre.