Rowing in the right direction 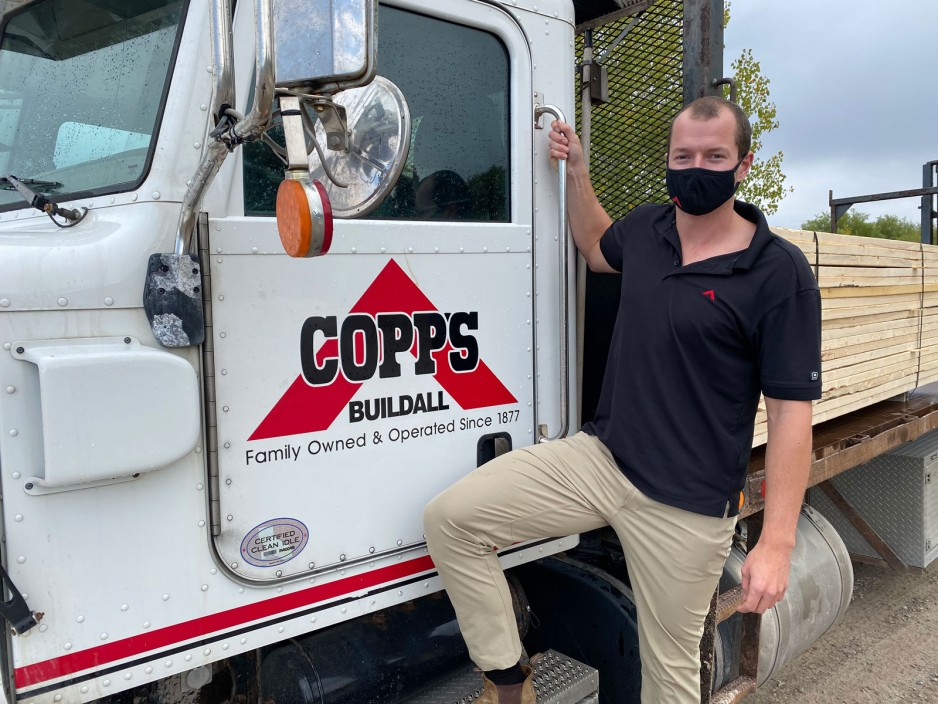 Mac Copp’s heart sank when he heard news that 2020 Olympics would be postponed. At the time he was training six days a week as part of the Canadian National Rowing Team, competing for a chance to represent Canada in Tokyo. Concerns about the spread of the COVID-19 put his lifelong dream of becoming an Olympic athlete on hold, perhaps forever. “It’s definitely disappointing. My plan had always been to come back to London after the Olympics, but I didn’t think it would happen so soon.”

After driving home from the training facility in British Columbia, Mac began working at the family business the following week. He is the 5th generation from the Copp family to work at the hardware store, Copp’s Buildall. It was a big adjustment but it allowed him to take his mind off his Olympic disappointment. “I’m lucky that I always knew what my next step was going to be. It’s made the transition from sports to working in a retail environment much easier.”

He was thrown into one of the strangest times in the hardware store’s history. Deemed an essential service, Copp’s continued to operate as the number of COVID-19 cases were at their highest in London. The store added curbside pickup and a free delivery service to keep its doors open. But this new model of operations had its challenges, as Mac explains, “Everyone is looking for that thingamajig that fits into the whatchamacallit. It’s hard for customers to describe what they need over the phone.”

Mac is proud to work alongside colleagues at Copp’s who have shown so much commitment and dedication to their work during the pandemic. The team feels honoured to have kept the construction industry supplied during a prolonged period of uncertainty.

But while Mac feels fortunate to have started a new chapter so quickly in his life, he dearly misses his girlfriend Addy, who lives in Australia. The two of them haven’t seen each other since before the start of the pandemic. Every morning he wakes up early to chat with her before work. Likewise, she calls him after dinner when she’s waking up in the morning. It’s difficult but the two look forward to seeing each other when international travel restrictions relax a little.

So much has changed in Mac’s life since March. He’s lived through some of life’s greatest disappointments but he’s ready and willing to face whatever challenge comes next.

Do you have your own story that you would like to share? Tell us how your role in the community has changed as a result of the pandemic and it could be featured in one of our upcoming publications.

You can also support care, teaching and research at St. Joseph's by donating to the Spirit of St. Joseph's Fund.

Read more Behind the Mask stories 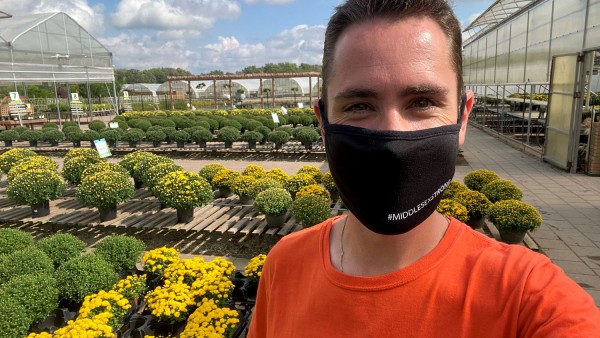 Every spring, thousands across the Forest City travel to Heeman’s to begin their gardening journey. It’s a sensory experience unlike any other and a local tradition that goes back many decades. It’s also something that the family owned and operated business works hard to make just right. “Our...
Read more 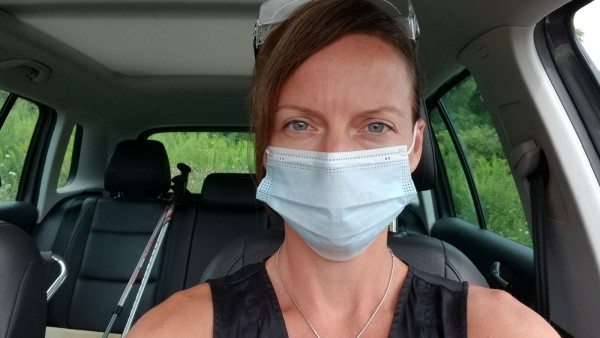 Physiotherapist, Krisztina like many people, went through a period of intense stress with her family. “The most challenging part of COVID-19 has been keeping a healthy balance of activities and a positive outlook; trying to maintain my own focus to continue to steer our family along the emotional...
Read more 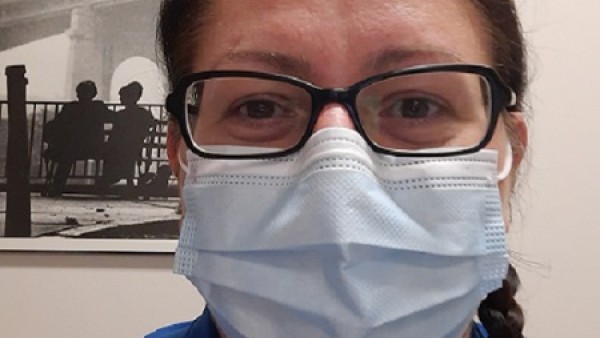 A helpful hand and fond memories

Health information coder turned therapeutic recreation assistant Kaliopi takes her hat off to those who work at Mount Hope Centre for Long Term Care. Redeployed for two months, she assisted with social connections, personal touches and dining for the residents at Mount Hope. She admits her time...
Read more