A legacy of respect, excellence and compassion

St. Joseph's Health Care London is made up of several different facilities, each with its own unique history. 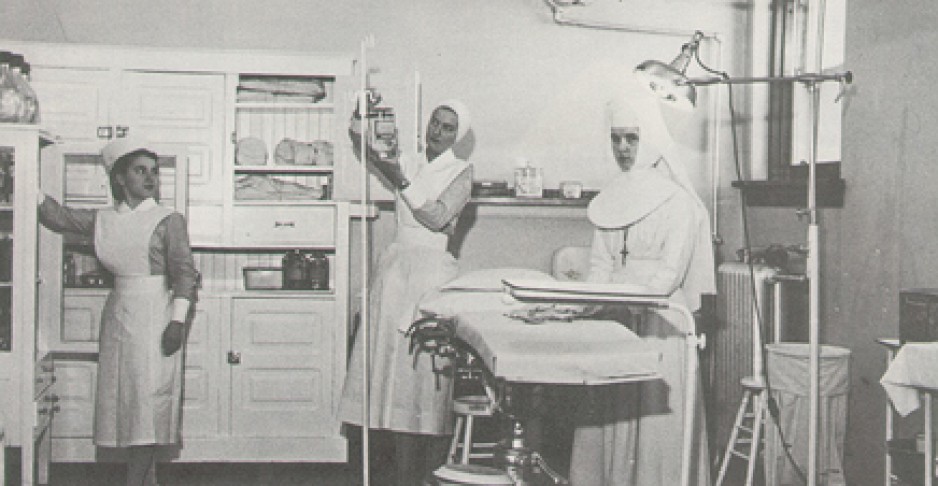